Audio book Harry and the Robots

It was a shock for Harry when his robot fell over.

It was just doing a nice march and suddenly its lights went out.

Harry heard Nan coughing in the yard, so he ran out to show her.

Some of the robot's batteries had leaked onto its wires.

They put him in a parcel and sent him to the robot hospital. "They'll know how to mend him," Nan said.

Harry wanted to make another robot to play with while he waited for his marching robot to come back.

Nan said, "Good idea. We'll use my best scissors if you like." They laid the things ready on the table.

But they never got started. Mum made Nan go to bed, her cough was so bad.

When Harry woke up the next morning, there was no Nan. The ambulance had come in the night. She had to go 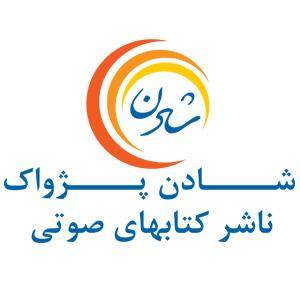